Download great titles from The Play List to your PC for unlimited access Dive into fan-favorite series like Battlefield™, FIFA, Dragon Age™, The Sims™, and many more New games are added regularly, so there's always more to play. Newsletter sign up. Take A Sneak Peak At The Movies Coming Out This Week (8/12) #BanPaparazzi – Hollywood.com will not post paparazzi photos.

Carnival of Souls: The Final Sessions (also known as simply Carnival of Souls) is the seventeenth studio album by American rock band Kiss, released in 1997. It is the band's final album with lead guitarist Bruce Kulick, as well as their last album with drummer Eric Singer until 2009's Sonic Boom. The album is a departure from the band's classic hard rock style, in favor of a dark and dense grunge-oriented sound.[1] It is also the band's last album of their unmasking era.

The album was recorded between late 1995 and early 1996, but Kiss cancelled its release after committing to a reunion tour with the band's original lineup. Bootleg copies were circulated by fans, prompting the band to officially release the material in 1997 under the title Carnival of Souls: The Final Sessions. According to guitarist Bruce Kulick, the bootleg versions in distribution lacked songs that are part of the official release. There was no accompanying tour to support the album, and none of the songs on Carnival of Souls have ever been performed live by Kiss.

Two former members of the band Black 'N Blue co-wrote songs on Carnival of Souls; vocalist Jaime St. James co-wrote 'In My Head', and guitarist Tommy Thayer collaborated on 'Childhood's End'. Thayer would join Kiss as the band's permanent lead guitarist in 2002. The album's closing track, 'I Walk Alone', features lead vocals from the band's then-lead guitarist Bruce Kulick, his only lead vocal performance with the band. Carnival of Souls is the band's longest album, clocking in at 60 minutes and 11 seconds.

Guitarist Bruce Kulick wrote at his official website that Carnival of Souls had 'people equally vocal about it being their favorite Kiss CD or thinking it's the worst Kiss album ever'.[5] The album reached #27 on Billboard charts and the only single released from the album, 'Jungle', made #8 on the US Mainstream Rock (chart). No music video was made to promote the single, which later won a 1997 Metal Edge Readers' Choice Award for Song of the Year.[6] 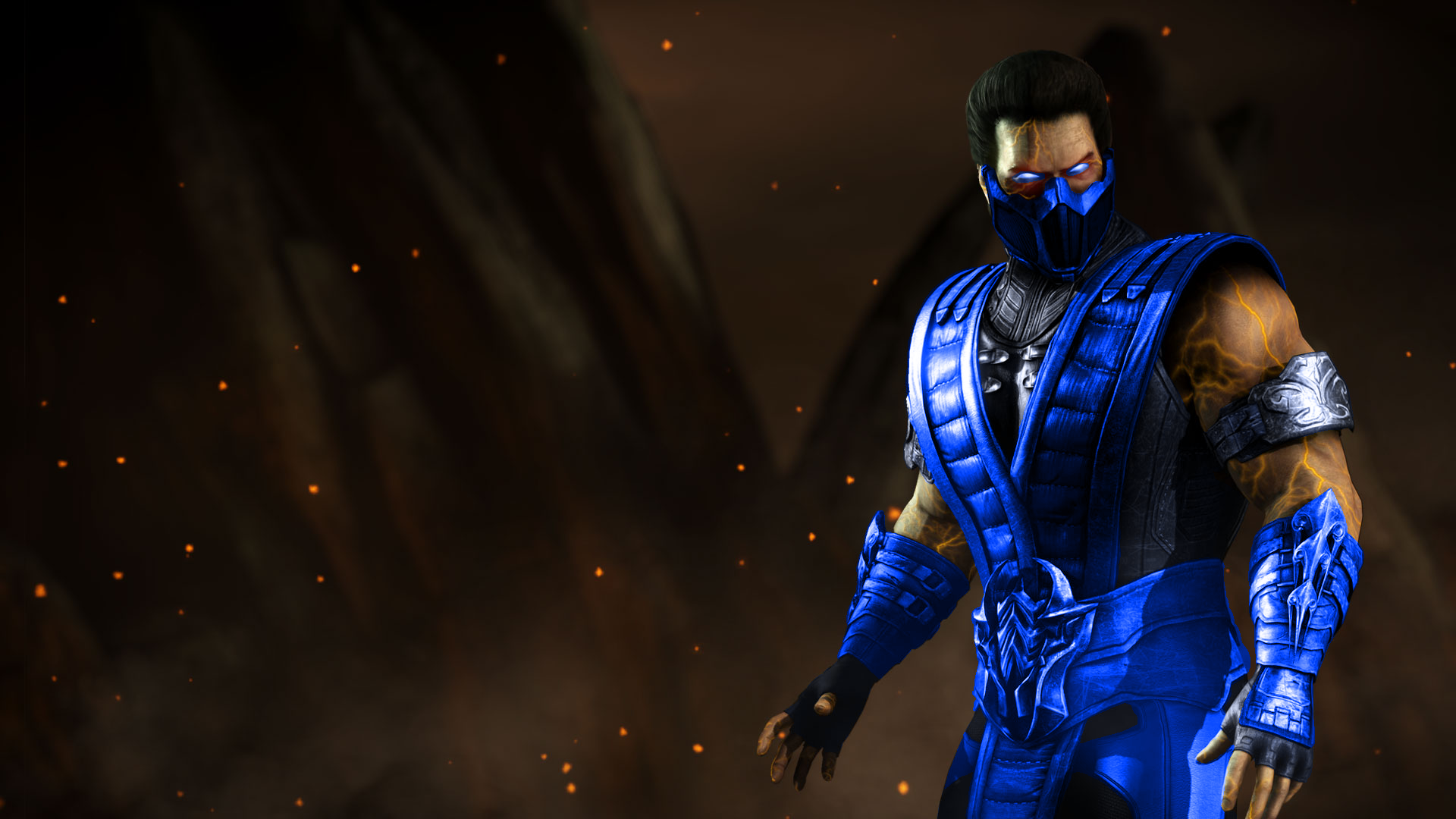