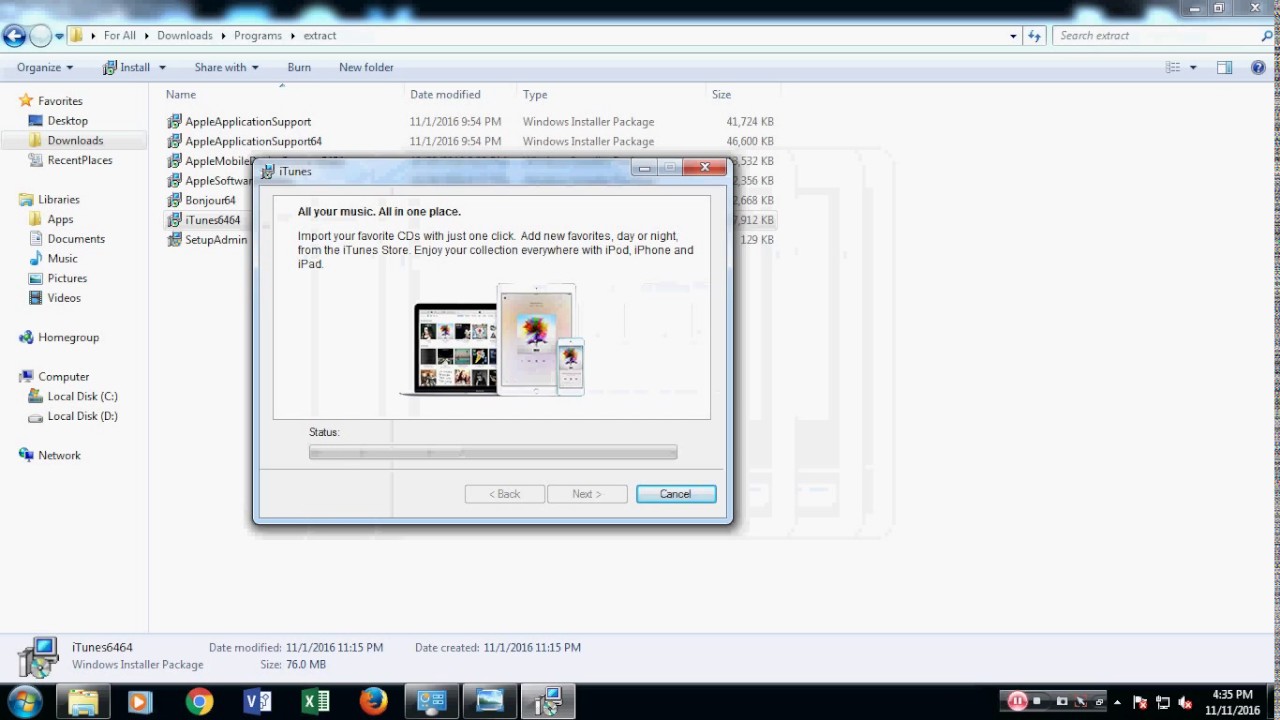 Just as an FYI I had failed to install Quicktime on Windows 10 64bit. Had a very cryptic message about how it was missing ul_catalog.98CB24AD_52FB_DB5F_FF1F_C8B3B9A1E18E from the cab file. Running the installer with verbose logging revealed the following:

This file is missing from the installer and so you need to install it externally. Also note I suspect it actually needs the 32bit version.

The Visual C 80 CRT can be downloaded from Microsoft here: https://www.microsoft.com/en-gb/download/confirmation.aspx?id=26347

Info on the update is available here: https://support.microsoft.com/en-us/help/2538242/ms11-025-description-of-the-security-update-for-visual-c-2005-sp1-redi

It would be pleasent is somebody at Apple could update the Quicktime installer. Users with brand new Windows 10 64 bit systems will likely come across this error if they install Quicktime first. Older systems will likely have the redist installed, as part of other packages, and unaffected.