Or select your model From the A-Z list below:

Mercedes-Benz W124 – a series of business-class cars of the German brand Mercedes-Benz, which was produced in 1984-1996.

It was first introduced in 1984 and was intended to replace the models of the W123 series. In 1995, the W124 sedan car lost its place in the Mercedes-Benz model line to the next generation of the E2 class W210; cars with station wagon (S124) remained on the assembly line of factories in Sindelfingen, Bremen, Rastatt before April 1996.

In order to reduce the risk of reducing attention to the new line of business-class cars, Mercedes-Benz decided not to introduce the W124 series at the Frankfurt Motor Show in September 1984, where other brands also brought their own new or updated products. Instead, the new Mercedes-Benz W124 series debuted at the Seville Auto Show (Spain) on November 5, 1984 in a sedan with seven types of engines: 200, 230E, 260E, 300E, 200D, 250D, 300D. Deliveries of orders to customers began in the first months of 1985. Within the framework of this model, the most advanced developments of its time were introduced. The bodies of the W124 were distinguished by the most perfect aerodynamics due to the plastic molding for directing air to the car, fuel consumption and noise level from the oncoming airflow were reduced. On the windshield was installed only one janitor, the mechanism of which was designed to cover the maximum area of ​​the glass. Also worth mentioning is the heating of the reservoir of the washer, the area of ​​the wipers on the windshield and the nozzles with the help of coolant. And also electroheating nozzles of sprayers of a washer fluid. The rear headrests reclined at the touch of a button on the front console to improve visibility through the rear window. For models with four-cylinder engines, a four-speed manual gearbox was offered as standard, and for six-cylinder engines, a five-speed manual transmission was offered. By order, it was possible to install a four-speed automatic gearbox.

In September 1985 at the Frankfurt Motor Show was presented a variant with a body wagon (internal index S124). Cars were delivered in five and seven-seat variants. In the seven-seat version, the seats were folded in such a way that the luggage compartment had a flat surface. Both models also had a folding second row of seats, which increased the luggage compartment to 2 meters. 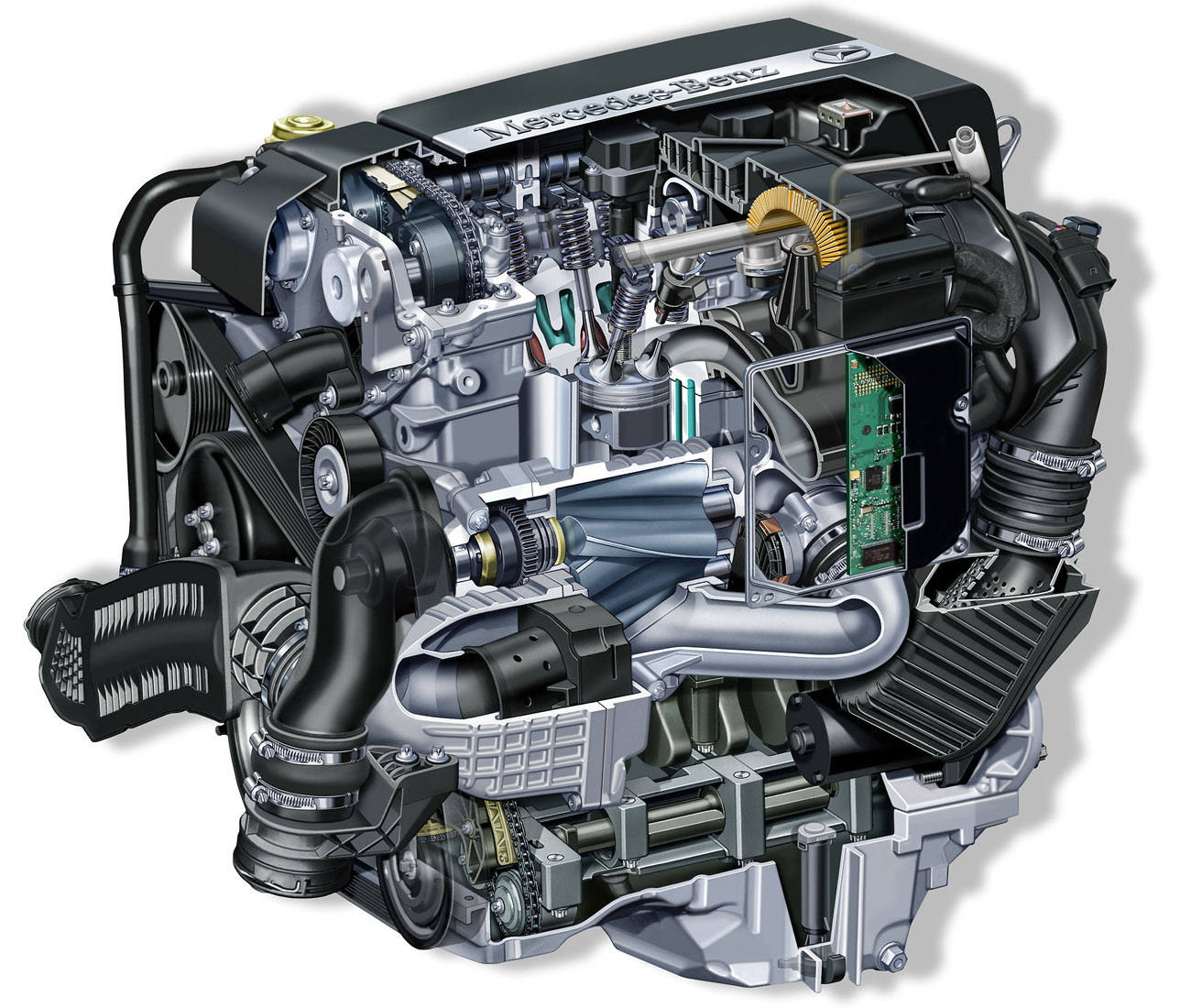 In March 1987, the Geneva Motor Show presented a coupe version (internal index C124). The coupe features a relatively high rear part of the roof (which made it possible to feel comfortable in the rear passengers) and wide moldings, painted in contrast to the basic color. In April 1987, the 300 TE 4MATIC was launched. Production version 300 TD (Turbodiesel) and its all-wheel drive version 4MATIC began in August. A year later, in 1988, the lineup of the series was replenished with two new models – 200E and 250D Turbo. The two-liter injector engine at 200E was previously installed on a similar model of the W201 series for the Italian market, and the turbo diesel version was indeed a novelty. At the Paris Motor Show in 1988 debuted model 200 TE. At the same time 300 TD Turbodiesel was equipped with a modified engine. Due to optimization of the combustion process, emission reduction was achieved. In the same year, from September, the anti-lock system and the heated exterior mirrors go into the category of serial equipment. The series also receives the same system as the S-class, the washing system of glasses: heating the reservoir with liquid and heating the nozzles of the sprinklers. Model 230E was equipped with vented front brake discs. Since November of the same year, the height of the car for all models except for universals and all-wheel drive versions has been reduced by 15 mm.

In September 1989, the 300D Turbo and 300D Turbo 4Matic turbo-diesel models were added to the three available all-wheel-drive models (260E 4Matic and 300E 4Matic, 300D 4Matic) at the Frankfurt Motor Show. Externally, the model with turbodiesel could be distinguished by a series of narrow slots on the front right wing (for air intake). In the same year, the Intra-corporate program “Diesel-89” was put into operation. Within the framework of this program, since February 1989, all diesel models of all series have been equipped with significantly improved diesel engines with new pre-cameras and improved fuel injection pumps. All these measures allowed to reduce the smokiness of the exhaust by 40% and to release the engines without particulate filters to the US market (where the strictest rules were in effect at that time). The power and torque of the engines slightly increased. As an additional means to reduce the emission of harmful substances from diesel engines, a specially developed very effective catalyst began to be offered since 1990 (names of models with a catalyst were marked with the prefix “KAT”).