Andy Warhol at The MAC. A major retrospective of the iconic pop artist's work comes to Belfast from February 8 to April 28. 'If he were here today, he'd definitely be tweeting!' Even nowadays, a quarter of a century after his death in New York City, the name can cause heated differences of opinion. Are Brillo soap pad.

A rare piece of art history is now up for sale in the form of an Apple Macintosh logo painted and signed by pop artist Andy Warhol.

Thought its exact raison d'etre is unknown, the work may be a color study for an Apple advertising commission, according to Woodshed Art Auctions. It consists of gouache on 8-by-8-inch paper, 'float' mounted in a frame with archival corners and no adhesives touching the art itself. It was painted around 1985, just two years before Warhol's death.

Warhol was famous for trying to bridge the gap between 'high' art and pop culture, creating works with imagery of celebrities and branded products. Much of his early career was in advertising and marketing.

A similar Mac-themed Warhol canvas painting recently sold for $910,000 through Sotheby's, but the latest piece is both smaller and on less durable material.

AppleInsider has affiliate partnerships and may earn commission on products purchased through affiliate links. These partnerships do not influence our editorial content.

If your reaction to Andy Warhol’s pop art is: my kid can paint that, now you can try to best it.

The Andy Warhol Museum just launched an app to create photographic silkscreen from your photos right with an iPad, iPhone, and iPod touch. The Warhol: D.I.Y. POP [App Store] is an universal app and has launch promo price of $0.99.

“Get your Warhol in the Warhol! Enter for your chance to have your creation hang in the Museum.”

Just share your art from the app with the proper hashtags mentioned in the contest rules. The contest starts on July 11, with winners selected everyday to display in the museum for 15 days.

Note, although video shows a tablet sized device, it actually shows the GUI from an iPhone or iPod touch, not iPad.

The Warhol DIY Pop Art iOS App [App Store] has a lot of potential. The idea is interesting, but its technical implementation is horrible. Its developer also needs to fix the performance problems and add basic features that are standard on other art apps. The chance to be displayed in the museum is a great idea though, so it might be worth the launch price of $1.

Joshua Jeffery, Manager of Digital Media and Web for The Andy Warhol Museum, and the designer and project manager behind The Warhol: DIY POP app wrote to OP:

“I just wanted to thank you so much for you constructive review.

This was our first foray into apps, and it’s been quite the learning curve! As a non-profit and a Museum, this has been particularly challenging, as we aren’t a software company. Your review is very well written and quite constructive, and we’re very thankful for it!

We’re working on an update as we speak which addresses all of your feedback.

Thanks again, and stay tuned for updates!” 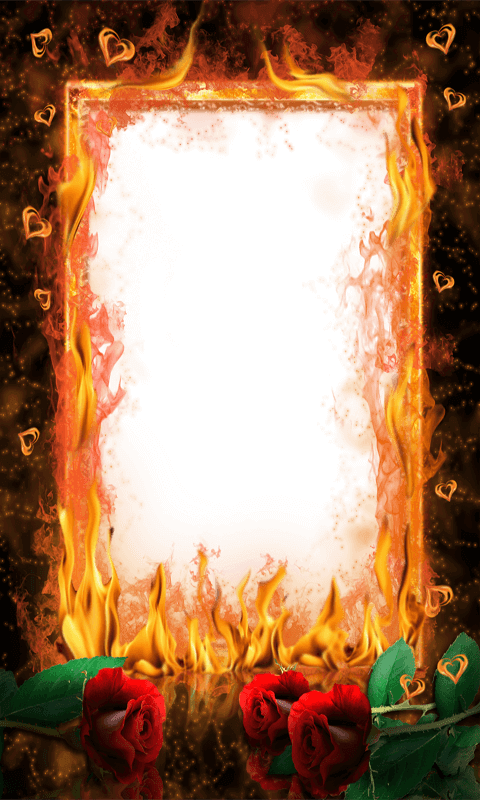